Semantics in religion and law 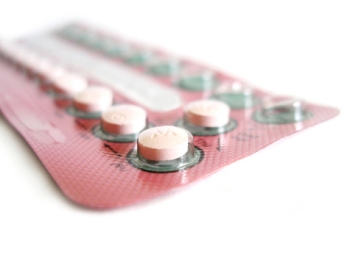 I’m still scratching my head over the furor with Pres. Obama and the Catholic Church about providing contraception for employees. As I understand it, the edict from Washington originally said all Catholic institutions had to cover/pay for/provide contraception for female employees. Church leaders and others had a fit about Obama’s “war on religion.” Obama came back a few days later with a new edict saying insurance companies, not the Catholic institutions, had to provide the contraceptives directly.

First of all, how many of those institutions are actually self-insured? I’ll bet most of them, all along, have provided employee insurance via a plan from some big insurance company. So isn’t it just a matter of semantics whether the law says “the employer” must provide the coverage or “the insurance company” must provide the coverage? In any case, it’s a matter of labor law, not a “war on religion.” Employees are not being forced to obtain contraceptives if they don’t want them.

Sheesh, someone please tell conservatives there is a middle ground between everyday calm and hysteria. A temporary policy disagreement is not a “war on religion” or “class warfare.”

On the other hand, there is that right-wing “war on women” …