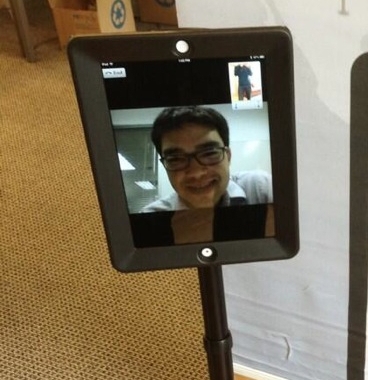 You may already be familiar with this high tech gizmo. It’s a telecommuting device of sorts, controlled by the owner, who uses an iPad or computer remotely to drive this […] 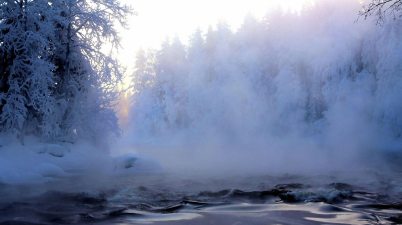 Cold enough for you?

I know some of you have probably been enduring much colder, nastier weather than I have here in Denver. Farther north and east there has been a lot more snow. […] 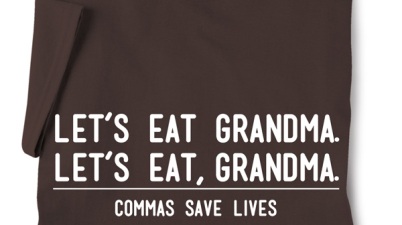 I have a huge problem during the Christmas shopping season. I tend to buy too much. Not for others, but for myself. Once the sales begin and the purse strings […] 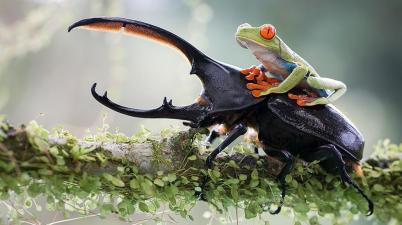 This photograph by Nicolas Reusens Boden, Sweden, is one of the early entries in the Nature and Wildlife category of Sony’s 2014 World Photography Awards. Photographers have about a month left […] 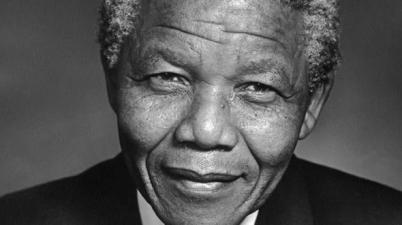 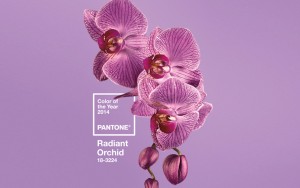 Pantone’s Color of the Year for 2014: Radiant Orchid

You’ve waited breathlessly for the announcement, and today it came. Pantone, the gold (no pun intended) standard for color in many industries, has announced its Color of the Year for […] 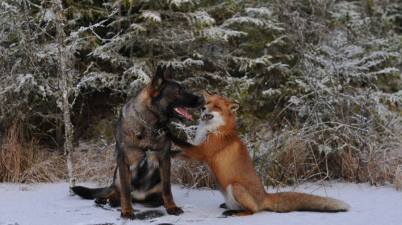 This must be International Fox Week or something. First there was that video I posted yesterday. Then today there was this story on Huffington Post. In Norway, Sniffer the fox and […] 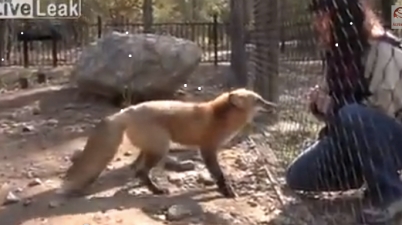 What does Loki the fox say?

Loki is a resident at the Turtle Bay Exploration Park near Redding, California. Cute, isn’t he? But if you want to know what else foxes say, the following video is […] 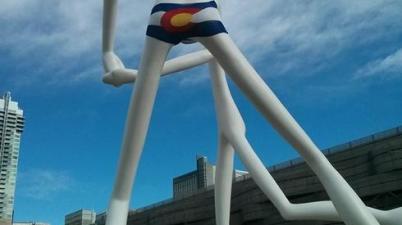 I’ve been fascinated by yarn bombing since some bombers received a grant to decorate a fence in Denver a few years ago. But most yarn bombing is a form of […]