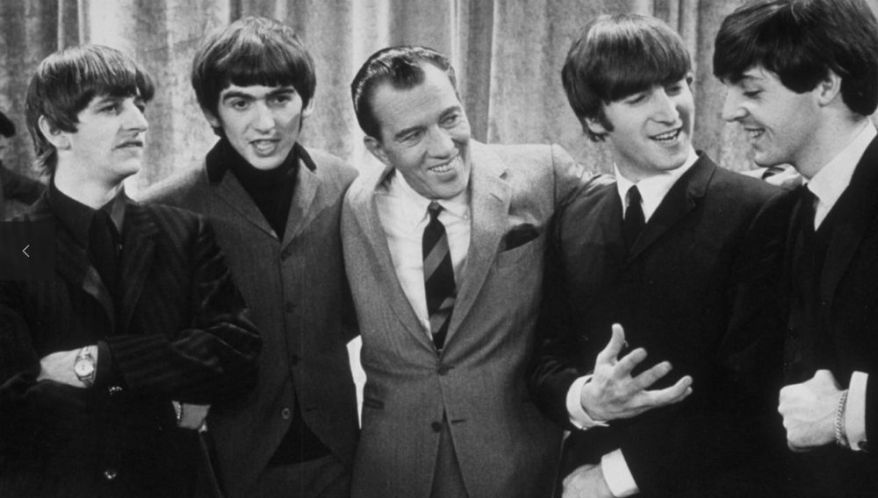 The Beatles made their first appearance in America in 1964 on the “The Ed Sullivan Show.”

It’s late to mention something that started on May 29, but CNN’s original series “The Sixties” is wonderful television. Whether it’s because I was there and old enough to be in the middle of it all, or because the perspective of fifty years now makes it fascinating, I’ve been enthralled.

I graduated from high school in 1961, so was old enough to be out and about and caught up in it all, but at the same time, it was a little like not being able to see the forest for the trees. The series is chock full of information I’d either forgotten or never knew and relates it with an objectivity I’ve found enlightening.

1968 was a particularly chaotic, unforgettable year with the assassinations of both Martin Luther King, Jr., and Robert F. Kennedy, rioting at the Democratic National Convention, and the first Apollo flight around the moon. In the middle of it all, my son was born. He’s never really appreciated why it was such a memorable year.

Anyway, whatever your reason might be for having an interest in the ’60s, I recommend the series. CNN is rerunning the episodes a lot, and I imagine by now it’s also available on On Demand, Netflix, or elsewhere.

There’s a more detailed overview at CNN.com. The episodes are as follows: 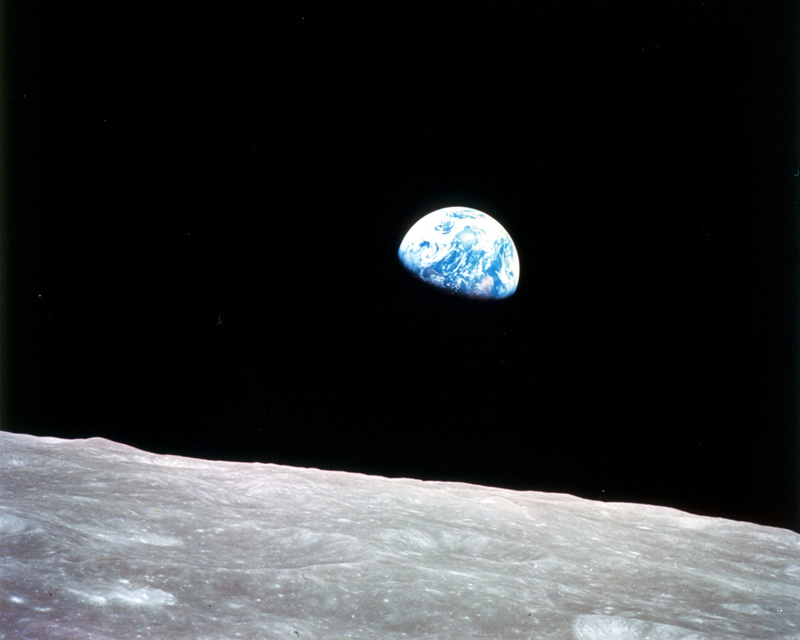 “Earthrise” — Photo taken by the Apollo 8 crew in December 1968, showing Earth for the first time as it appears from deep space.