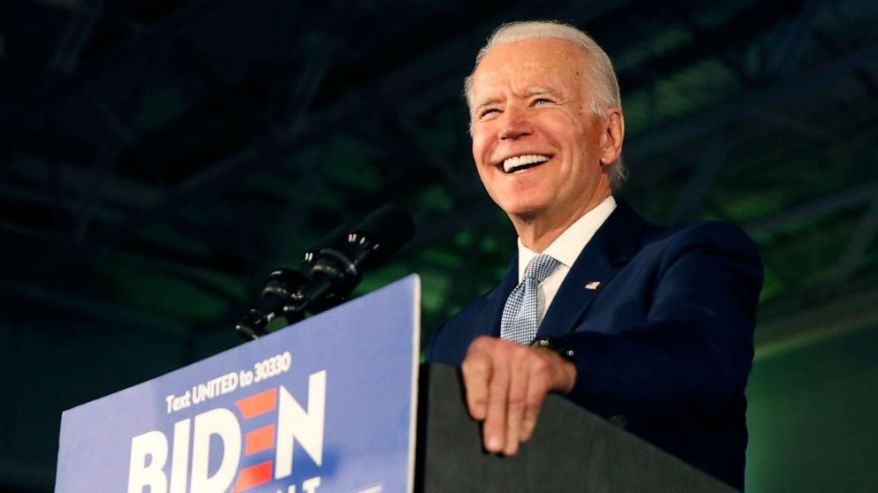 As some of you know, I have agonized for weeks over which Democratic presidential candidate will get my vote and last night I decided. Despite all the negative things I’ve said in the past, I still like Joe Biden, and his resounding victory in South Carolina last night sold me. He’ll be my choice on the ballot I deliver today or tomorrow for Colorado’s Super Tuesday primary (I promised to let you know).

After her showing in New Hampshire, I’d sent Amy Klobuchar a small donation. But in every poll I’ve watched since then, she’s almost a no-show. (For polls see FiveThirtyEight, Real Clear Politics, and others) So among the moderate not-Sanders candidates, my potential choices narrowed to Biden and Buttigieg. They and Bloomberg were virtually tied for third place this week in Colorado, behind Sanders and Warren. Of the three, I was leaning toward Buttigieg, despite his weak showing in national polls and my concern that he can’t get the non-white vote. But I was still undecided, a victim of analysis paralysis.

Then came last night. And Joe Biden came back BIG. He crushed Sanders. He crushed the field. He reveled in the victory and I was delighted for him. He gave a great speech, too. It felt so good to feel good again, if only for a day or two. It may have been a one-off, a flash in the pan; it may be the last state Biden wins. But he gets my vote.