This morning the state-owned North Korean news agency said US claims that North Korea is behind the attacks on Sony are groundless slander and offered a joint investigation: “As the […]

Colorado’s Sen. Mark Udall (D), member of the Senate intelligence committee and now a lame duck, is in a unique position to do something critically important. He can read into the Congressional […] 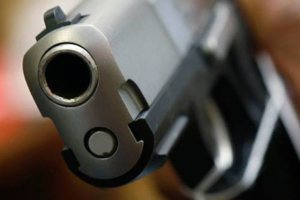 Worth repeating — Tighter gun laws: If not now, when?

A comment yesterday prompted the reprinting of this post from July 24, 2012, a few days after the Aurora, Colorado, theater shooting. How many more times will it have to […]

On August 9 President Obama announced reforms to the US intelligence gathering system, apparently in an effort to reassure an increasingly skeptical public. As I sat rolling my eyes at […]

Great happiness today among supporters of same-sex marriage, and I am very happy for them. The Defense of Marriage Act (DOMA) was declared unconstitutional in that it defined marriage as […]

The wheels have come off the Obama administration

Privacy advocates are understandably outraged over yesterday’s revelations of widespread spying on Americans by the Obama administration. Coming on top of last month’s allegations of spying on AP reporters, IRS […]

This hasn’t been a great week in the news for Colorado law enforcement. We learned a few day ago that some 350 inmates had apparently been released early and were […]

Tsarnaev to be tried in US criminal court system 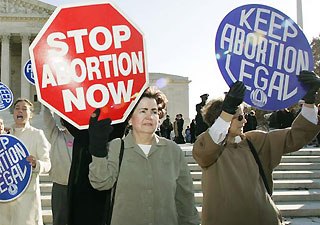 In a new and very welcome development in the fight to preserve women’s abortion rights, two Arkansas doctors have filed suit against the state. According to the ACLU chapter that […]

This is the marriage equality symbol being used by the Human Rights Campaign to promote same-sex marriage. Reportedly it is sweeping social media while the Supreme Court is hearing arguments […] 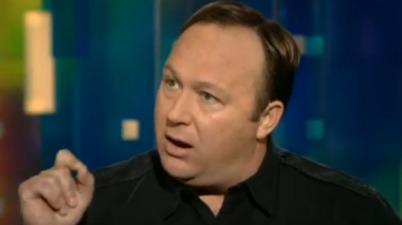 Prior to last night, I’d never heard the name Alex Jones, although I knew of his petition on the White House website asking that British commentator Piers Morgan be deported […]

What to do about Westboro Baptist Church

Unless you live in a cave, and even if you do, you’ve probably heard of the despicable Westboro Baptist Church whose members picket funerals with hateful, cruel homophobic signs. And […]

If I could scream on the Internet, I would. I’m screaming here now. There has been another mass shooting, this time at an elementary (K-4) school in Connecticut. An elementary […]

The election may be over, but the fight to preserve women’s abortion rights goes on. The Oklahoma Supreme Court has struck down two state laws intended to restrict those rights. One […]

Tighter gun laws: If not now, when?

In the wake of the theater shooting in Aurora, Colorado, last week, there has been a lot of soul-searching and discussion about the nation’s gun laws. It didn’t seem to […]