Who do you trust?

Apparently we have a president-elect who likes or even prefers communicating via Twitter to whatever audience frequents and gets its sometimes-fake news from social media. For better or worse (I think worse), they all […] 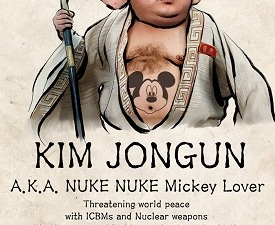 When it comes to social media, I’m happily illiterate and oblivious. I only just noticed that people who follow Pied Type on Twitter can click on “View media” and get […]

Here’s how you transport a dog …

Monday David Axelrod, top campaign advisor to President Obama, tweeted this picture of the president in his armored limo, accompanied by the Obama family’s dog, Bo. The message read “How […]

Twitter has announced it will self-censor itself in foreign countries to satisfy the laws of those nations. Or, as Bloomberg, reports it, Twitter “gave itself extra flexibility to censor…” The […]

Newest Weiner photos may be last nails in his coffin

Trying something new in the the sidebar — the Twitter widget. I don’t tweet; I don’t routinely use a cell phone. But it did occur to me that the Twitter […]

Regular readers here know I’m not anti-technology. I love it. It absolutely fascinates me. I have some hefty computer capabilities in the back room and this laptop runs about 12 […] 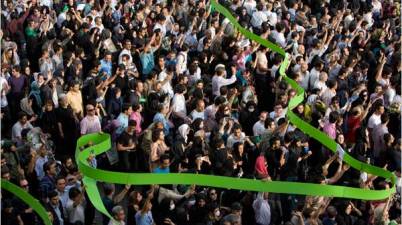 Update, June 21: Either I forgot to save it after I changed my Twitter time and loc to Tehran, or somebody subsequently deleted the settings. Couldn’t hurt to check yours […]