Yesterday I stumbled across a new (to me, anyway) webcam in Estes Park. It’s so typical of Estes, with mountains, rustic cabins, etc. But the best part by far is […]

This is a video that FCC Chairman Ajit Pai put out yesterday before the agency voted today to remove net neutrality rules. I don’t know what his intent was, but […] 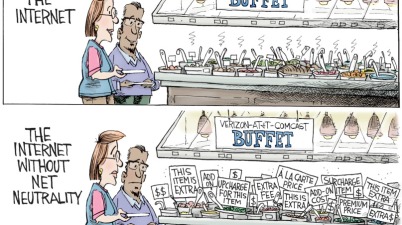 It’s your internet … for now

Net neutrality is at stake. Please call and/or write to your representatives in Washington and tell them how important your internet access is to you. Tell them how unfair it […]

Walk, don’t run, in this hallway

Tired of people running down their hallway (supposedly), Casa Ceramica, a tile company in Manchester, UK, installed this optical illusion floor. It also happens to be a great attention-getting device. […]

It’s a spectacular autumn day here in Denver, so I thought I’d take a look around the high country via webcam. Was both startled and bemused when I encountered the […]

I suppose it was inevitable that when I figured out how to make custom maps with Google’s My Maps feature, I’d make one. And the obvious things for me to […] 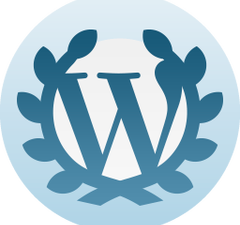 Today is my 10th Anniversary with WordPress. Wow. Time flies when you’re having fun.

Try these ideas when you’re bored at work …

(Click a photo to see all enlarged.) From Bored Panda, here are some of my favorite examples of what people do when they get bored at work. At the moment […] 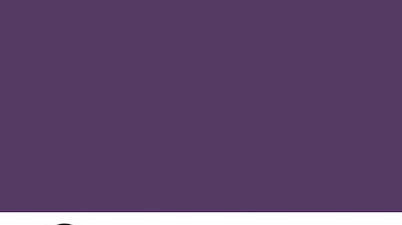 The Pantone Color Institute, in collaboration with the estate of the late singer Prince, yesterday announced a new shade of purple called “Love Symbol #2” (the symbol he used for several […] 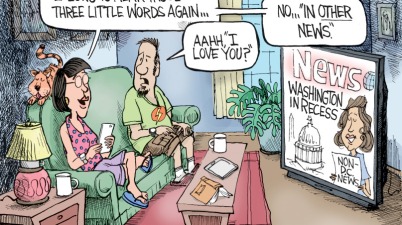 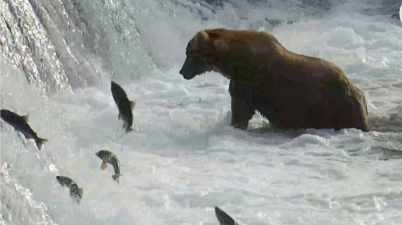 Brown bears and salmon and seagulls, oh my!

Hard to believe it’s been a year already. But the Katmai (Alaska) National Park bear cam is operating again at Brooks Falls. The salmon are running and the bears are […]

I’ve spent a lot of time using the controllable TundraCam, up on Niwot Ridge near Nederland, CO (17 miles west of Boulder). It’s at 11,600 feet, in the middle of […]

David Kawai, a photojournalist in Ottawa, Canada, makes what surely must be the world’s tiniest origami cranes. Unless someone else has extremely tiny hands or uses tweezers, or maybe pins […] 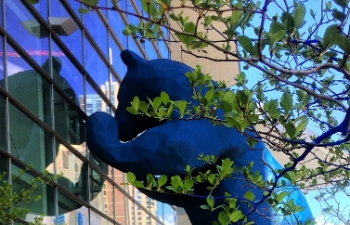 I’ve been AWOL for a while. I realize that. But when you don’t want to see or read another word about the grotesquery in Washington, or the terror attacks overseas, […] 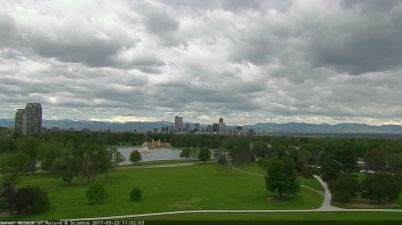 With apologies for my webcam addiction, here’s a great one in Denver

I apologize to those readers bored by my addiction to webcams. But I came across another one this morning at the Denver Museum of Nature & Science that is too good not […]

How high’s the water, mama?

Social media have dubbed this tiny Berlin puddle sculpture “Politicians discussing global warming,” but the sculpture is actually called “Electoral Campaign” and is part of a larger street art installation […]