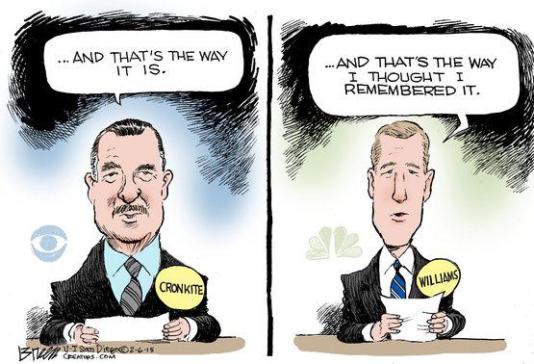 When I pretend everything is what I want it to be I look exactly like what you had always wanted to see ~ Linkin Park, “Lying from You” […]

A suggestion for Olympics TV broadcast schedules: Check out the NBC schedule. It tells you exactly what’s on now and on which channel, with precise start times. If you sort […]

NBC and its ‘godless’ U.S. Open

Had I watched the U.S. Open over the weekend, I might have seen the little patriotic montage that NBC ran. But I doubt I would have noticed what seems to […]

Launching its coverage of the 2010 Winter Olympics Opening Ceremonies this evening,  NBC took the low road. In the first ten minutes of an eagerly awaited family television event, during […]

Matthews-Olbermann circus shut down by MSNBC

And you thought the Olympics were about sports! Ha!

I first became aware of Slate’s Olympic Sap-o-Meter a few days ago, and have become a huge fan. It’s wonderful that someone thought to do this kind of Olympic coverage. […]