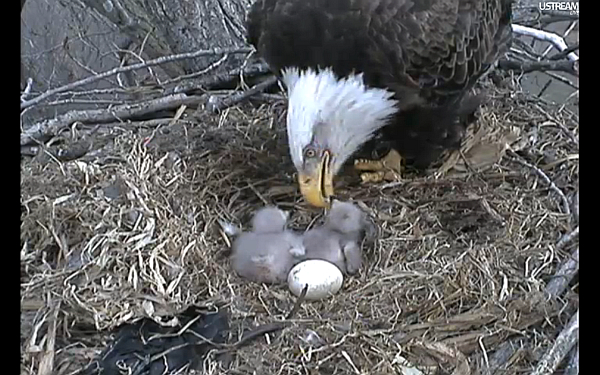 Those of you who don’t watch much national news might have missed the story, so I thought I’d mention it. (You know me and my webcams.) There’s a pair […] 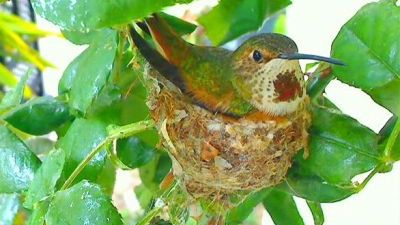 Sure cure for winter blahs

Winter getting you down? Here’s a suggestion: Phoebe the hummingbird has two new babies, Bea and Jay, in her nest in Southern California. She’s on a live, streaming webcam, complete […]

And you thought artist Albert Bierstadt (1830-1902) made it all up. Above is a webcam shot from Rocky Mountain National Park. But as soon as it filled my screen this […]

Clouds in Rocky Mountain National Park fill passes on the Continental Divide. No good reason to post this webcam shot other than I thought it was interesting. The antics of […] 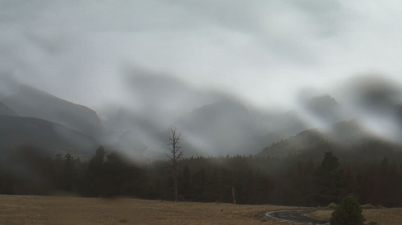 Rain in the Rockies

Rain! To fully appreciate it, your state has to have recently suffered the most expensive fire in its history, the Fourmile Canyon fire near Boulder that destroyed 167 homes. You […]

Lots of stuff going on in the world, almost everywhere but here. * * * BP today is going to be cutting off and removing the collapsed, kinked riser pipe […]

Coming to you live from the Gulf of Mexico

Why wait till it reaches a beach near you to see BP’s greatest oil extravaganza? Now you can watch it live, as it happens, on the ocean floor, thanks to […] 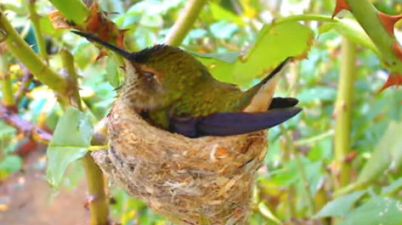 Going to the birds

National news has been the pits lately. But I do have a couple of places I love to visit to unwind. Both are streaming webcams and I’ve mentioned them before. […] 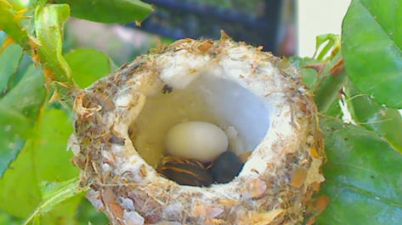 Remember my going bonkers over Phoebe the hummingbird a few months ago? Undeterred by the death of her last baby, nor attacks by lizards and egg-stealing crows, she has soldiered […] 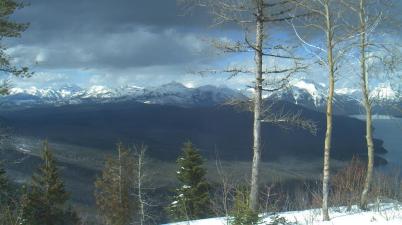 Online webcams let you visit some of America's most scenic spots from the comfort of your living room.

‘Legs’ McGee and Molly have mug

Just passing along the information … I found a mug at Zazzle with a picture of Molly and the now-famous “Legs” McGee, her mate. Like all the night cam images […]

Godzilla vs. the hummingbird

So much excitement at Phoebe’s hummingbird webcam today! I was out and missed it all, but fortunately the host records everything and posts the videos, so I got to catch […] 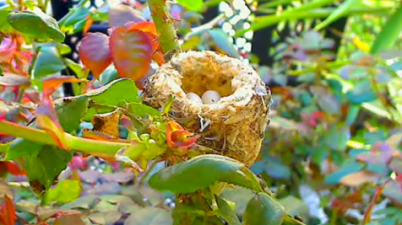 Big weekend for the little hummers

I’ve written before about Phoebe the hummingbird and her awesome live webcam in Southern California. You’ll recall she had the chick, Sassy, who did not develop normally and died despite […] 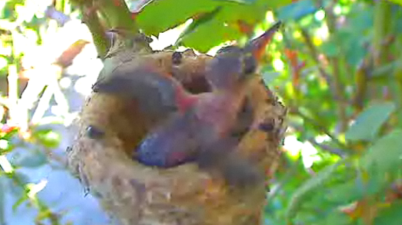 UPDATE: Feb. 18, 11:30 am MT — Sassy was removed from her nest a few minutes ago and taken to an expert for special care and feeding until she is […]

Hummingbird and chick on live webcam

Phoebe is an Allen’s hummingbird. She and her chick, Sassy, are nesting in an Orange County, Calif.,  rose bush. Be patient; it takes time to load. You may need to […] 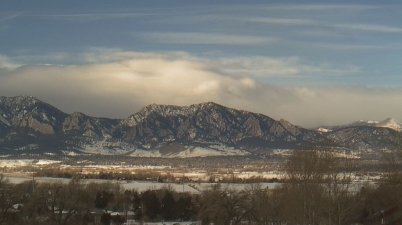 Just another webcam screenshot from yours truly. That’s Boulder sprawled down there in the valley. I’d live there if I could afford it — not around the university where the […] 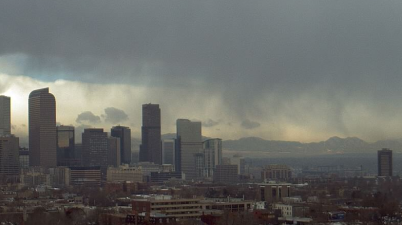 I’m a skywatcher. Always have been. It probably has a lot to do with growing up in Oklahoma, where the sky dominates the prairie. There’s so much to see up […]