The war on Thanksgiving

Not wishing to sear my eyeballs and raise my blood pressure, I did not watch yesterday’s “Hannity” on Fox News. And apparently I picked a particularly good day to do […] 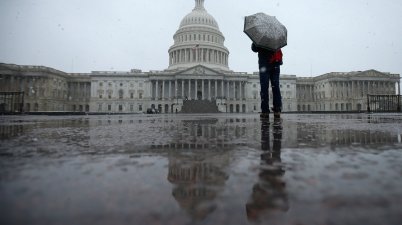 What if Congress had not convened this year?

This is for everyone who “loves” their cable company. (Lucky me, I’ve got Comcast, rated as the third worst company in the country this year. Woohoo!)

Live and love in Colo. but go to college elsewhere

I worry a lot. I’m always worrying about something. I’m really good at. Worrywart for hire! Today I’m worrying about how on earth my grandkids are going to get a […]

There’s a push today to call members of Congress and object to the chained CPI included the in the president’s proposed budget. Yesterday petitions were delivered to Capitol Hill. Today […]

Keystone pipeline: Too much risk, not enough reward

This is an EPA photo of Exxon’s Pegasus pipeline spill in Mayflower, Ark., on March 29. Do you still want to see the Keystone XL pipeline run the length of our […]

Obama budget to include chained CPI

President Obama will release his new budget proposal next week and despite his promises to protect Social Security benefits, it is said to include the chained CPI. This new method […] 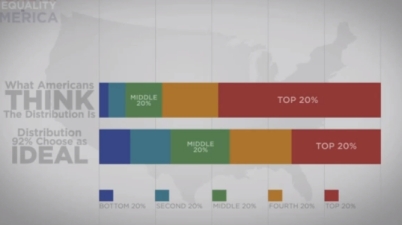 I came across this a few days ago and am just now getting around to posting it. I thought I had a reasonably good understanding of the wealth inequality in […]

Our tax system is SO broken

Lede on CNNMoney story: “A tax advocacy group says Facebook, which made $1 billion in U.S. profit before taxes last year, will pay no U.S. income tax for 2012.” None. Nada. Zero. […] 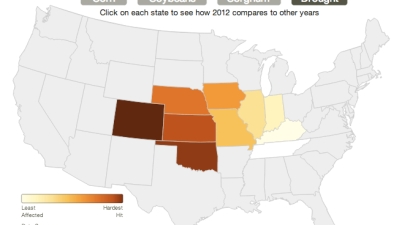 And the drought rolls on

An interactive map on Climate Central shows the 10 states where crop damage was greatest in 2012. But it also shows how the individual states were affected by the drought: […]

Cherries in the Snow

No, it’s not a recipe. It’s the shade of red Revlon nail polish and matching lipstick that my mom wore without fail through the ’50s while I was growing up. […]

How to sell yourself online

I have no idea what constitutes a great résumé these days, but I’m guessing Philippe Dubost’s Amazon look-alike résumé has garnered several good job offers by now. His website has been […]

I’d love to see some headlines reporting that Congress has been hard at work for months on a well-thought-out solution for the nation’s budget woes. I’d love to read stories […]

Heh. I lived there most of my life but didn’t know Black Friday — or the sales typical of the day — are illegal in Oklahoma. Something to do with […]

Thank you, Hostess, for the memories

Thank you, Bakery, Confectionery, Tobacco Workers and Grain Millers International Union (BCTGM), for killing Hostess Brands, Inc., an iconic (since 1930) American company. Sure, some would call the products junk […]

Pied Type reader Pandionna sent me this new take on election maps, done by Adam Cole at NPR. Finally, something besides those red state–blue state maps we’ve been staring at […] 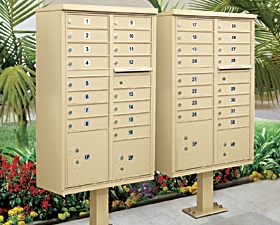 Once upon a time, when I was growing up, the U.S. Post Office delivered my mail to my box on my front porch. But I learned as an adult who […]