During a radio interview with Dennis Miller yesterday, Mitt Romney said, “I have to admit, being able to go back to our own life and going to the grocery store […] 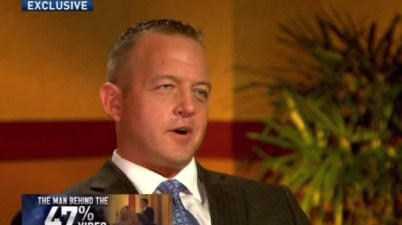 47% filmmaker to appear on The Ed Show Wednesday night

(Updated March 13 @ 12:12 pm MDT) The man who recorded Mitt Romney’s infamous “47%” comments was inspired to do so because of Bill Clinton, according to a story on […]

Just a note to my older readers: President Obama promised to protect our Social Security and Medicare benefits. Instead, he has voluntarily added the “chained CPI” to his concessions to […] 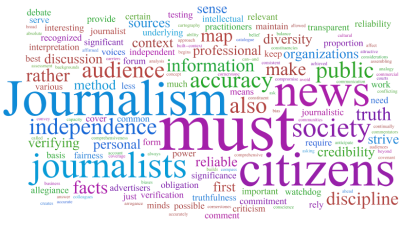 It’s not possible to be a fair, objective political reporter in American today. Oh, you can try. You can have the best intentions in the world. You can do intense […]

Legal pot; goodie for Colorado (not)

By now the nation knows that Colorado voted yesterday to legalize recreational marijuana. Not by statute, as one might expect, but by constitutional amendment. Colorado is odd that way, sticking […]

President Barack Obama won re-election Tuesday night and whether or not that makes you happy, we can probably still agree we’re glad the campaign is finally over. I was stunned […]

Editor/blogger Andrew Sullivan was beside himself with glee on tonight’s live Colbert Report. Assuming his glee doesn’t prove to have been premature, it was a kick to share his joy […]

I should have known better than to flip on the TV this morning while enjoying my coffee (it’s a habit; didn’t stop to think what I was doing). Sure enough, […]

Jon Stewart and Stephen Colbert are poised to give us some relief from the election returns tomorrow night. The Daily Show’s “Election Night 2012: This Ends Now” and The Colbert […] 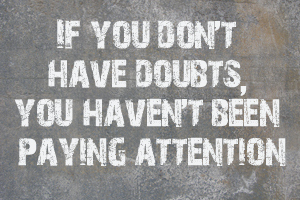 All over but the counting?

Approximately twenty-four hours from now it will all be over. The 2012 presidential campaign and election will mercifully, finally be over. All but the counting. And possibly the shouting and […]

Pied Type reader Pandionna sent me this new take on election maps, done by Adam Cole at NPR. Finally, something besides those red state–blue state maps we’ve been staring at […]

I’m tired of ‘Bronco Bama’ and Mitt Rominey, too (video)

I’m tired,” sobs Abigael Evans in a video recorded by her mother. “I’m tired of Bronco Bama and Mitt Rominey.” “That’s why you’re crying?” the mother asks. The girl nods, […]

If the world could vote in our election…

If you want to know how the world views our presidential election, and how other nations would vote, if they could, check out GlobeScan’s global poll, conducted for the BBC. […] 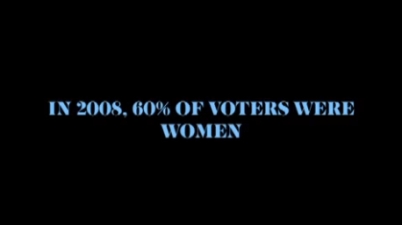 Are you listening, Republicans? This is the theme song for America’s women. Get used to it. From the YouTube notes: Women constitute more than half of the population. In 2008, […]

The last presidential debate is over. At last. Obama won this one hands down. Apparently someone had finally scolded Romney about being a belligerent bully in the first two debates and this […] 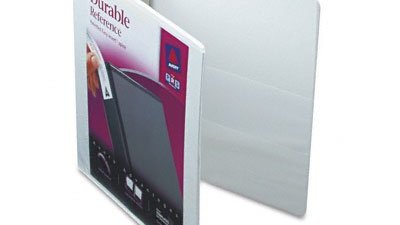 If you haven’t yet, check out the reviews for the Avery Durable View Binder before they are taken down. The thousand or so reviews currently include comments like these: I […]