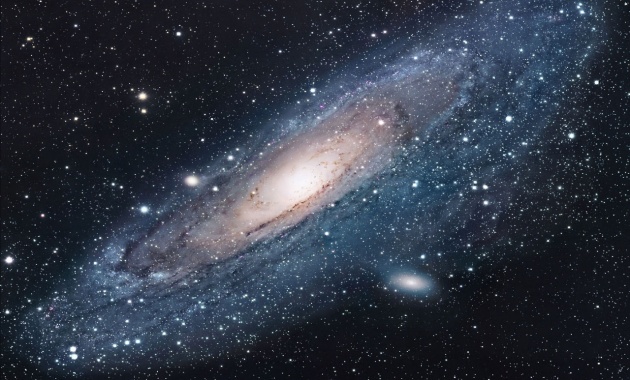 Are we turning our backs on science?

Are we as a society turning our backs on science? Have we decided to just throw up our hands and go back to the first half of the Twentieth Century […] 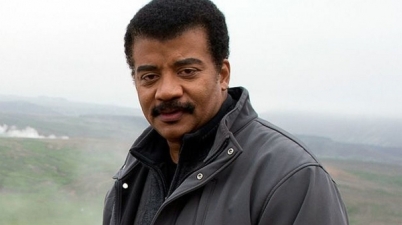 I shouldn’t enjoy it as much as I do, but when a highly respected scientist like Neil deGrasse Tyson takes even a very nuanced swipe at creationism, I beam. This […]

Former Arkansas Governor Mike Huckabee, a moderate Republican presidential candidate last year, has been running hard to the right ever since. He seemed like such a nice, reasonable guy back […] 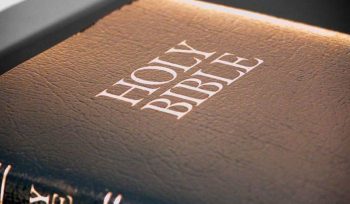 Hard to believe it’s already been four months since three Republican candidates declared they don’t believe in evolution and instantly took themselves out of the running as far as I’m concerned. Brownback, Tancredo, […]