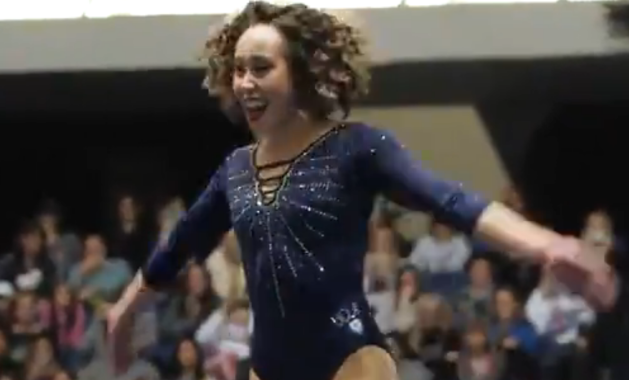 Do what you love, love what you do

A perfect 10 isn’t enough for this floor routine done by gymnast Katelyn Ohashi of UCLA. 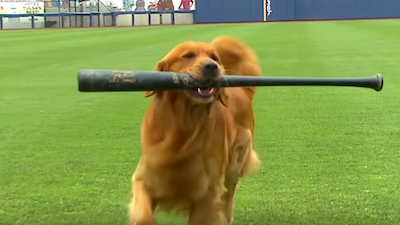 ‘Batboy’ Jake a big hit at the ballpark

Here’s a burst of sunshine for your weekend: Jake the Diamond Dog. No politics here, unless maybe you don’t like dogs. (I don’t trust people who don’t like dogs.) Come […] 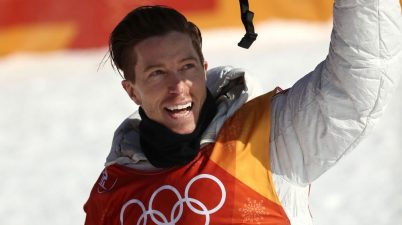 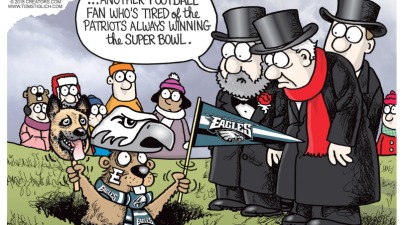 The Pats remind me of a guy I knew in high school. He cheated his way through everything and everybody knew it. I kept thinking it would catch up with […] 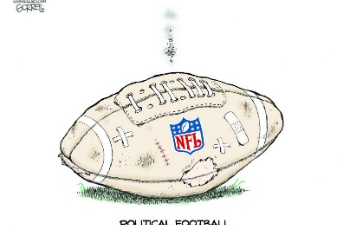 NFL: They did it to themselves

This time that deflated football is not Tom Brady’s fault. It’s the fault of many National Football League players. It all started in 2016, when San Francisco quarterback Colin Kaepernick remained […] 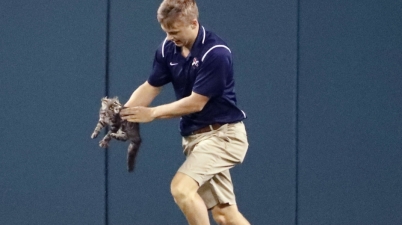 Rally Cat was my favorite story this week. Note the score as the video begins. The St. Louis Cardinals trail the Kansas City Royals by one run. And then a […] 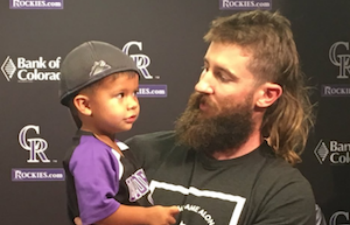 Denver TV stations have been airing this delightful video repeatedly for the last three days, and I suspect its appeal is not just local. Two-year-old Tommy Colson was quietly watching […] 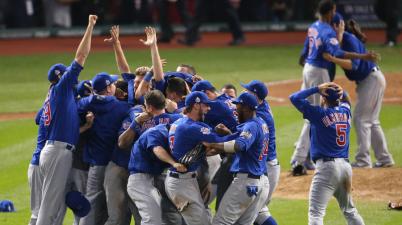 Congratulations to the 2016 World Series Champion Chicago Cubs! Their first World Series win since 1908 — an 8-7, 10-inning victory I haven’t been a baseball fan since fellow Oklahoman […] 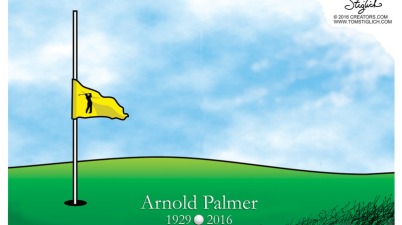