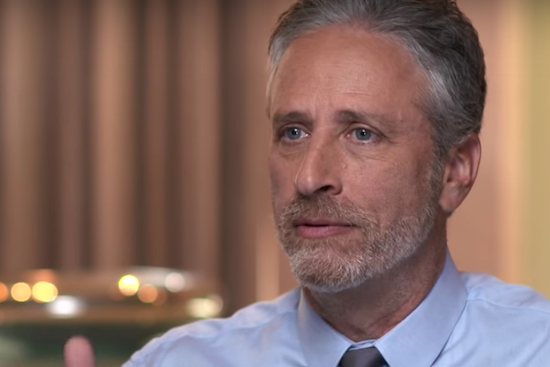 Jon Stewart weighs in on election

Jon Stewart finally speaks about the election, the president-elect, and the nation. How I missed his wisdom, insight, and sense of humor during the endless campaign! 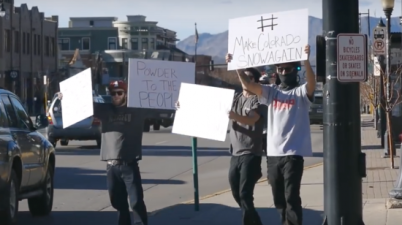 Yep, it’s been mighty warm and dry here. For far too long. Not that folks don’t like sunny days in the 60s and 70s. Or even some record-breaking days in […] 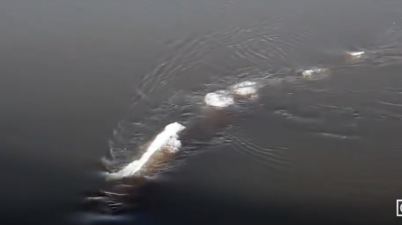 Two employees from the Alaska Bureau of Land Management filmed this strange “thing” swimming in the Chena River, Fairbanks, Alaska. What do you think it is? YouTube notes: Alaska Department […] 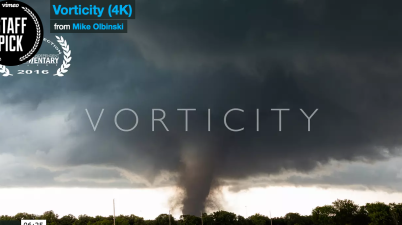 Vorticity: Mike Olbinsky does it again

You may remember a 2015 video by Olbinski, “The Chase.” A storm chaser, he didn’t quite catch a tornado that time. In this one, he does. And on his Twitter […] 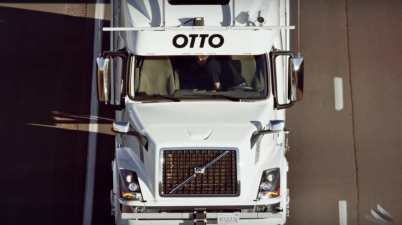 The idea of sharing the road with self-driving cars is unnerving. But they’re nothing compared to self-driving 18-wheelers. The first such truck’s first test drive took place right here in River City … […] 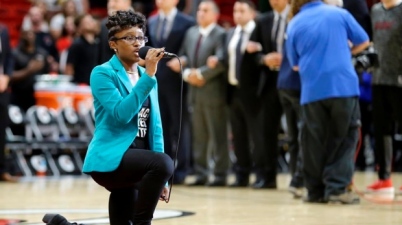 I didn’t like it when Colin Kaepernick started the “don’t stand for the national anthem” protest movement back in August. And since then, more and more athletes have begun kneeling or […] 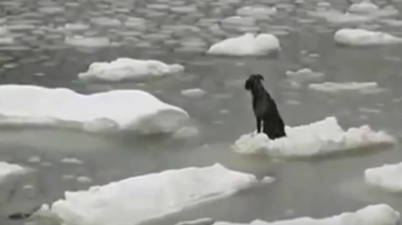 Posting this, even though it’s old … because I needed it. Animals in distress and people coming to the rescue, because (I like to think) that’s what people do. Scenes […] 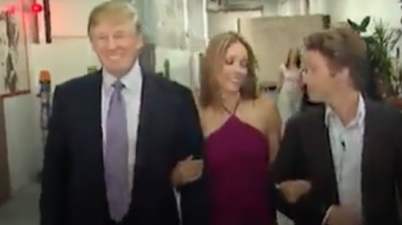 Trump proves what a vulgar pig he is

Not that there was any doubt. The Washington Post broke the story this afternoon. Trump’s response: “This was locker room banter, a private conversation that took place many years ago. Bill […] 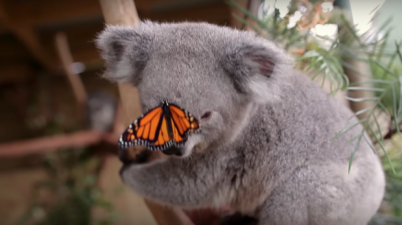 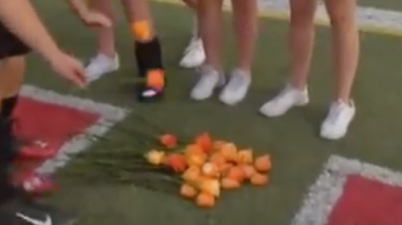 Roses for Ashley – Grab the tissues

Ashley Adamietz is a cheerleader at Foothill High School in Palo Cedro, California. She was diagnosed with chronic myeloid leukemia in August. There are 57 players on the team and […] 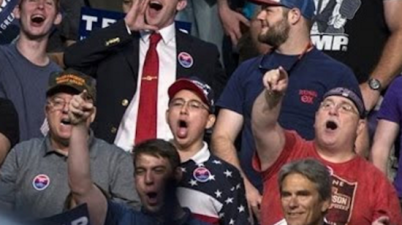 For more than a year New York Times reporters Erica Berenstein, Nick Corasaniti, and Ashley Parker attended Donald Trump rallies. Then they compiled this video. Their report and the video […] 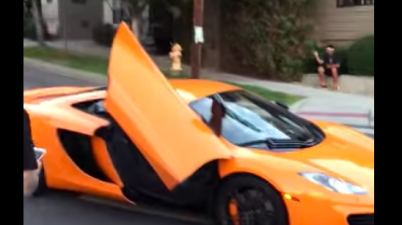 A jerk is a jerk, no matter what he drives

This video is getting a lot of play on our local news stations because the incident took place at 16th and Tejon in Denver. Witnesses say the car floated/ran the […] 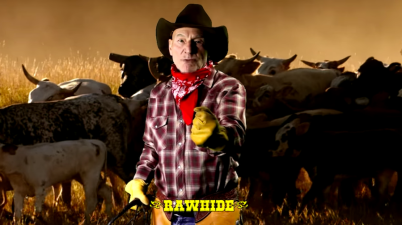 While Americans were engrossed in Fourth of July festivities over the weekend, English actor Sir Patrick Stewart was releasing this video. He of Star Trek fame has gone cowboy. It’s not […] 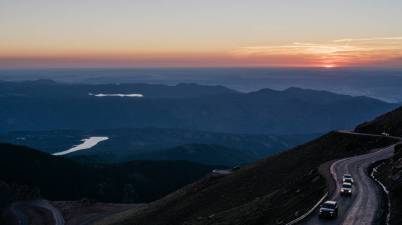 Just another drive up Pikes Peak — at 80 mph

Thinking of driving up Pikes Peak (14,115 ft.) this summer? Wondering what it will look like? This is a sneak peek, as seen by Romain Dumas in his winning run last […] 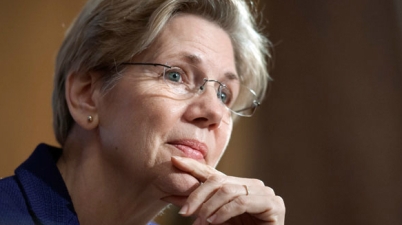 I trust this woman

I’ve been a fan of Sen. Elizabeth Warren (D-MA) for a number of years. From the first time I heard her speak, I’ve felt she was the real McCoy — […] 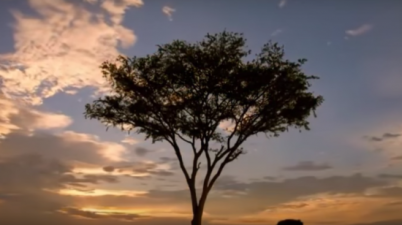 Time to forget the everyday stresses of life and remember the beauty that surrounds us.

Sounds of silence, sounds of extinction

We often speak of wanting to get away from the city to the peace and quiet of the country. But as this wonderful video shows, quiet in the country is […]