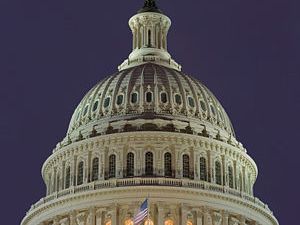 I wouldn’t feed it to my dog

They say lawmaking in Washington is like sausage making; we’re better off not seeing what goes on behind the scenes. We should just ignore the process and enjoy the end […] 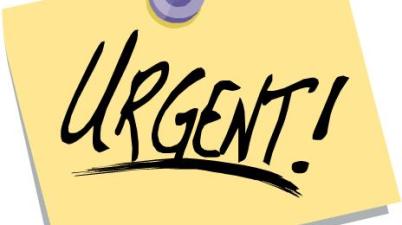 The health care reform debate has moved into the Senate now, and so has the abortion issue. The bill that passed the House contained the infamous Stupak Amendment that would […]

Health care reform, Afghanistan, the Fort Hood shootings. But what are the headlines filled with? Oprah! Oprah is leaving her TV talk show. She’s leaving in 2011,  more than a […]

The Stupak-Pitts Amendment, an eleventh-hour addition to the health care reform bill passed yesterday by the U.S. House, prevents any plans in the proposed health insurance exchange from receiving federal […]

Tonight Pres. Obama delivered his make-or-break speech on health care reform to a Joint Session of Congress. While it was a good speech, concluding with a previously undisclosed letter he’d […] 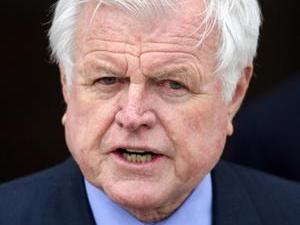 1:28 am — I just read that Sen. Ted Kennedy has died. Even knowing he was battling inoperable brain cancer, it was hard to imagine a day when he’d be […]

Do it right the first time

I’ve been watching the Sunday morning talk shows, and naturally health care reform is the favorite topic. Ideas swirling today: Doctor Shortage On Andersen Cooper, they got around to the […]

The latest news on health care reform seems to be that Obama is willing to drop his plan for a public option. Call me cynical, but my first thought was, […] 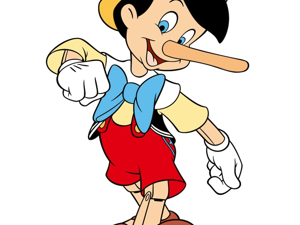 Pinocchio in the White House