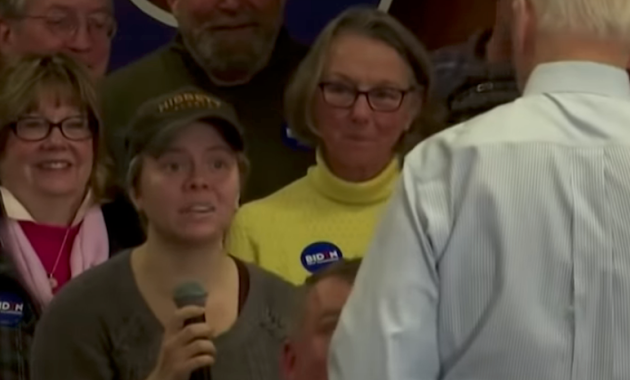 When I first saw a shorter version of this clip on national news, I was aghast. I couldn’t see or […] 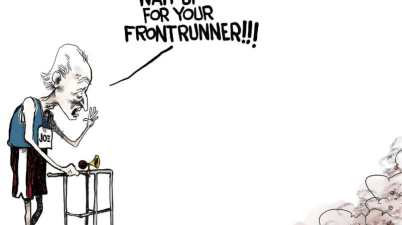 The hare … or the tortoise?

From the day he announced his candidacy, if not before, Joe Biden has been my choice for the Democratic nominee […] 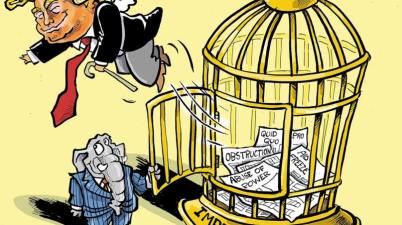 Free as a bird

Yep, Donald Trump is now free as a bird to do anything he pleases. And I’ve no doubt he will. […] 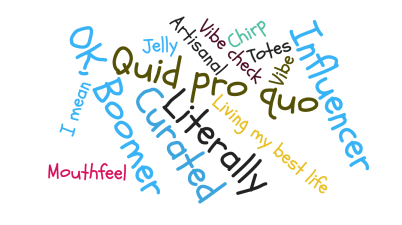 Finally, the banished words for 2020 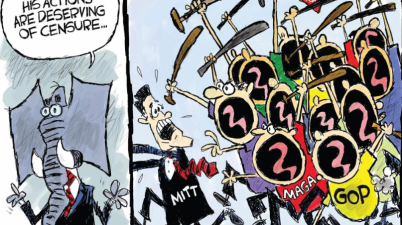 Thank you, Sen. Mitt Romney, for being a man of conscience and conviction and voting accordingly. You were that rare […] 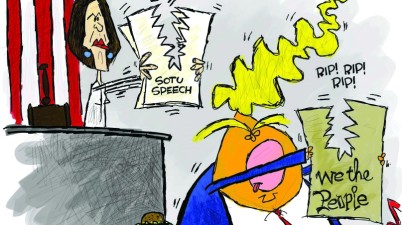 Taking a cue from Donald Trump, who loves to distract from unflattering news by creating his own news, House Speaker […] 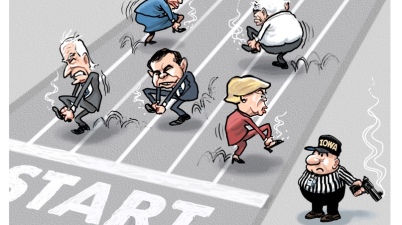 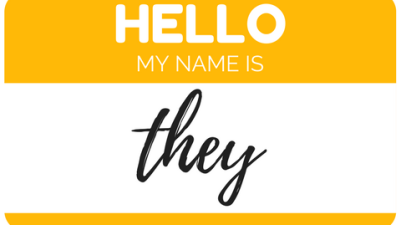 They is just sayin’

As most of my regular readers already know, I’m a retired editor. And as you might have guessed, I have […] 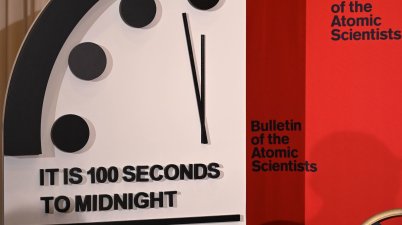 Most adults have probably heard of the Doomsday Clock. It was created by the scientists who worked on the Manhattan […] 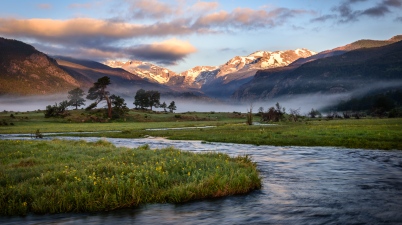 The very air you breathe is at risk 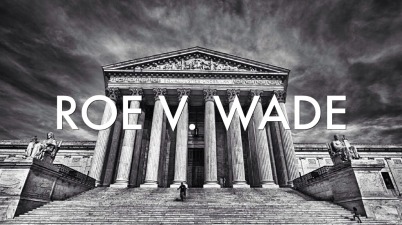 Protecting every woman’s right to choose since January 22, 1973 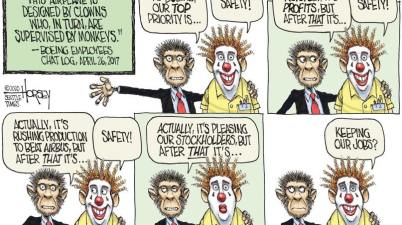 Just a note in passing: Regardless of what the future holds for the now-infamous Boeing 737 Max airplane, you’ll never […] 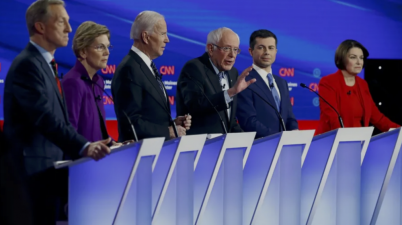 With an almost-reasonable number of Democratic candidates taking the stage last night, I decided I’d force myself to watch the […] 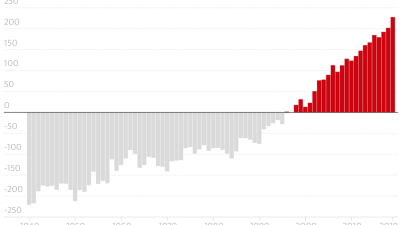 Ocean temperatures: A picture worth 1000 words

Our oceans are heating up at a record rate, according to many sources. This particular graph of rising ocean temperatures […] 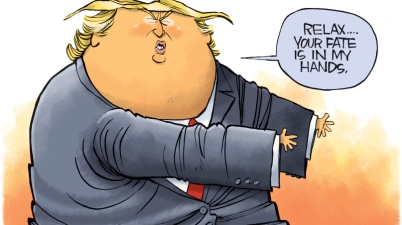 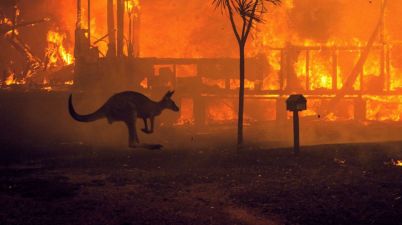 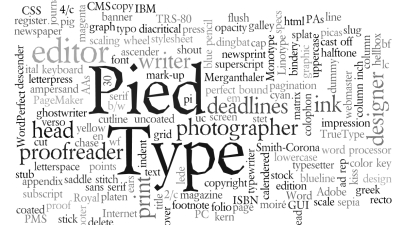 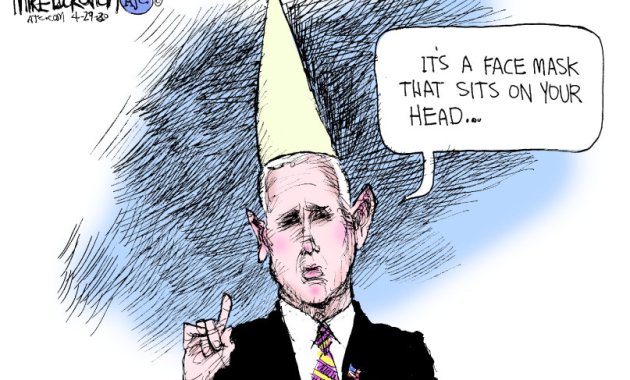 Second only to his ‘stable genius’ of a boss

Vice President of the US or not, Mike Pence should have been refused admission to the Mayo Clinic if he […] 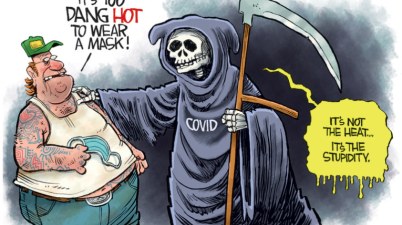 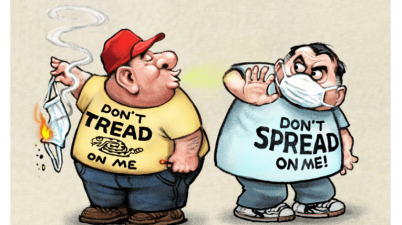 Anti-maskers, it’s not about your rights

To those out there not wearing masks because you think it infringes on your rights: You’re infringing on the rights […] 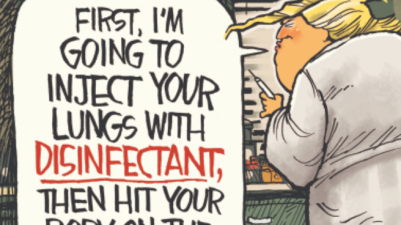 Shut him up, shut him down

I was horrified yesterday when our “stable genius” of a president mentioned injecting disinfectant to get rid of the coronavirus. […] 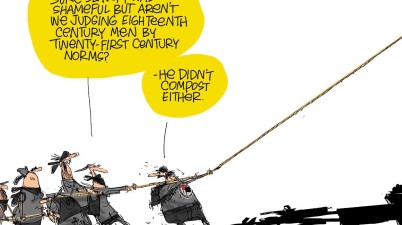 On the destruction of statues

I’ve written before about the destruction of public statues and monuments, and I’ve supported leaving them in place — with […] 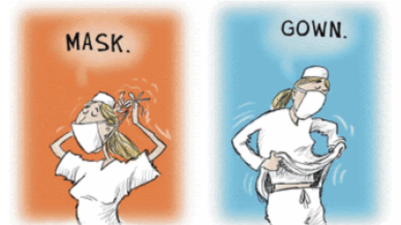 Alas, delivery doesn’t work for everything 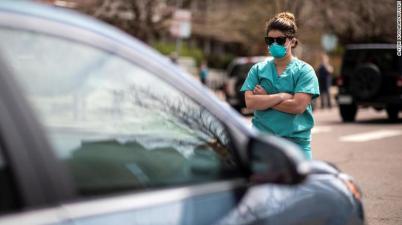 We are broken … but not forever

In major cities across the US yesterday, people marched to protest the nearly universal lockdown orders designed to slow the […] 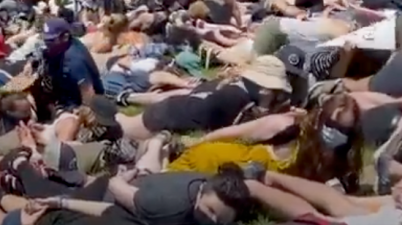 June 1, 2020 — Demonstrators in Denver Saturday remembered George Floyd by lying face down with their hands behind their […] 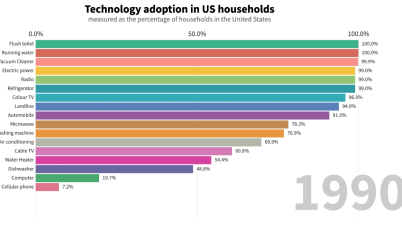 Animated graph tracks adoption of technology in US

Throughout the 20th Century, the United States was swamped with new technologies. In this graph one can see when each […]